We are constantly attempting to give REAL examples of Narcissism, Spiritual Narcissism, and Covert Stealth Narcissism. Above is a video that illustrates the most dangerous, and the most PREVALENT form of Narcissistic Personality Disorder, of which Ania Ziolkowska is a prime example of – 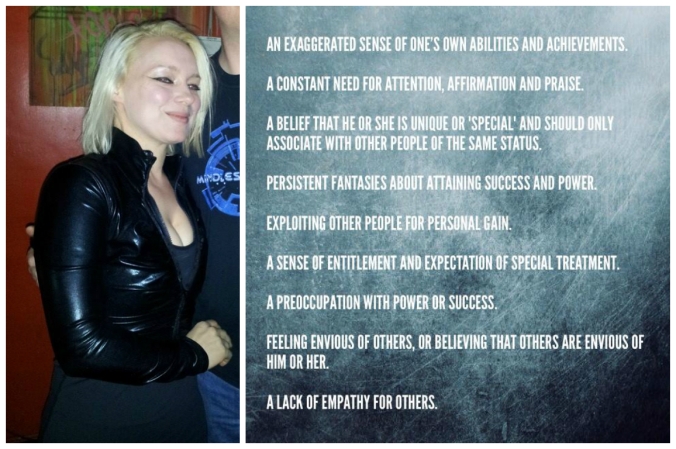 It should be said, that BOTH Ania Ziolkowska and Chris “Exeris” Sevanick have made every effort for this to not be known, including attempted defamation of character of myself, the author (which they have backed away from, now that the most famous entry on Id exists) because, as with any Covert Stealth Narcissist, they need to maintain

“Their overt behavior projects an innocent, angel-like,good as gold persona which builds them a credible and faultless reputation yet they fail to reach their true potential due to their own self-doubt.”

Covert Narcissists, of which both Ania Ziolkowska, and Chris “Exeris” Sevanick are, are damaging, without empathy, opportunistic, and what we would all consider the exact description of “evil” The most pitiful aspect of this disorder is something we would consider so simple, yet seems so difficult, even impossible for THEM –

The basic idea is that a narcissist wants to secure himself against the need to say, “Okay, I made a mistake, I was wrong.”  To a narcissist, this is a fate worse than death, and many narcissists quite literally suffer death to avoid the possibility. Normal people are willing to be found wrong, over and over again, because this is in the nature of life. Such people expect their personal creative process to eventually bear fruit, and are willing to experiment with reality, walk paths not yet explored, sometimes stumble and fall, in the hope of contributing something new to the store of human knowledge. At some risk of oversimplification, a normal person is willing to be wrong 100 times in order to create something uniquely new and useful, while a narcissist sacrifices this opportunity, this stage of personal evolution, in order to be secure against the possibility of being found wrong.  For a normal person, being wrong is the price we pay for the creative process. For a narcissist, being wrong is too high a price to pay — better to label other people as wrong, from within an impregnable fortress of mediocrity. Unfortunately, in exchange for an infantile kind of security, narcissists sacrifice any chance to positively influence the world.

Dr. Brene Brown illustrates so eloquently something I attempted to show Ania Ziolkowska for an entire decade how to be –

This is something Ania Ziolkowska, and later, many of her mutual friends, such as Angelina Panaugua, Kirsten Norman, and Eva Annika Backstrom, began to resent me for (Ironically, it was also the more they dove into teaching of Wayne Dyer, Eckhart Tolle, “The Secret”, Ram Dass, Osho, etc, that they began to resent me more for pointing out the one thing NONE of those ever point out, which is vulnerability. The one thing all of them refuse to acknowledge.)

Even their friends in New York City, now that Ania and Chris have left to Warsaw, Poland, to live in the apartment that Ania and I were meant to raise our children in (it’s all revenge tactics, designed to hurt me, for not letting Ania Ziolkowska have her way) are now willing to come out and say, honestly, what they think of them.

There is much more that can be said, however, now that I am finally getting back into the actual writing of this blog, and need to clean up the earlier entries, And my need to complete previous series, as well as an upcoming entry illustrating all the people that have thanked us for helping them through their narcissistic abuse, I will attempt to keep things concise, and end with two visual points. One humorous, and both serious.

Happy Holidaze to all. 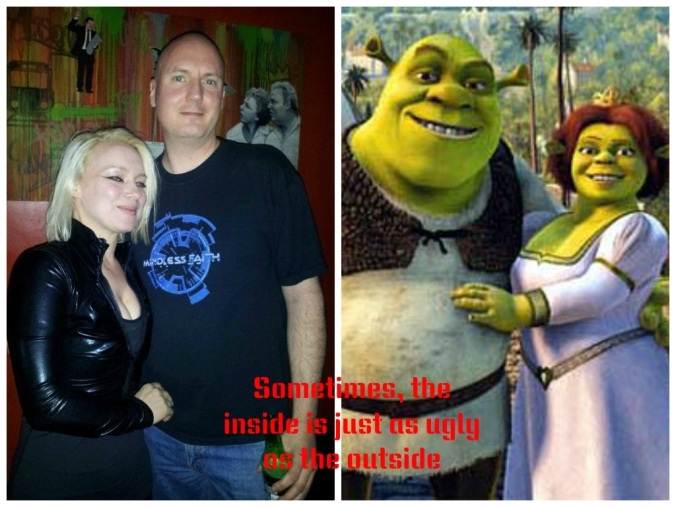 Ania Ziolkowska / Ania Anicca – Ugly on the outside, and the inside as well

Gaslighting is one of the oldest tricks in the Cluster B Personality Disorder toolbox.
Unfortunately for Inna Kurtser, she’s not very good at it.
That is what happens when using novices such as Ania Ziolkowska as a teacher. 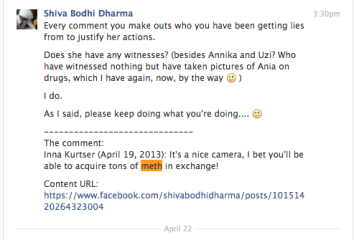 Maybe it’s best to hold something BACK Inna?

Inna, next time make sure the people you align yourself with are not IDIOTS or cocksure Narcissists

Seems I function on INSTINCT, wouldn’t you say? 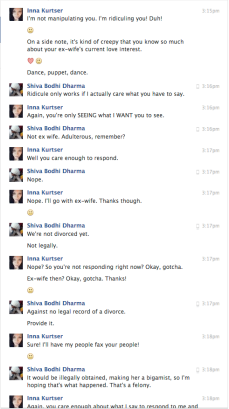 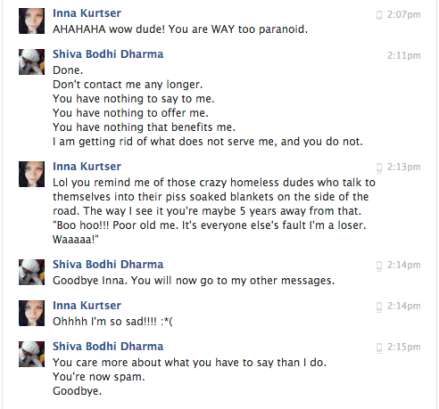 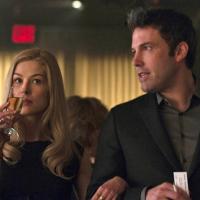